I am not currently streaming on Twitch or uploading videos to YouTube due to other commitments taking up too much of my time. When I begin streaming or making videos again, I will announce it on this website and on my social media. 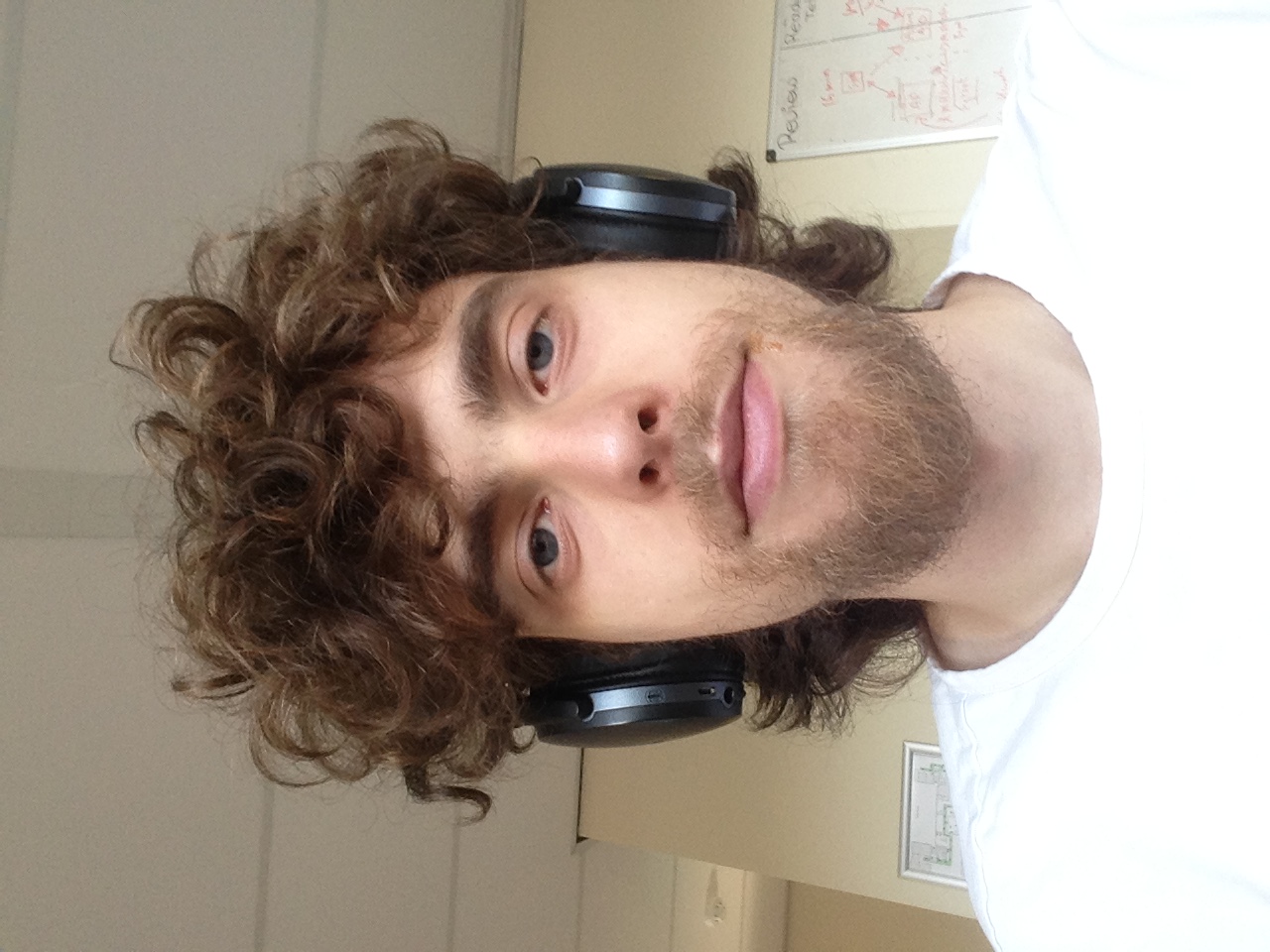 This site serves as both my personal website and that of my business. It was coded in PHP by yours truly. I originally used WordPress for this site, but I’m in the process of ‘de‑WordPressifying’ it. That is why all the blog posts are currently unavailable, in case you were wondering where they went. Don’t worry, they’ll be back up eventually.

In the future, I plan to redo this website using a RESTful API with JAX-RS for the blog posts. I might also turn it into an Angular or React web app. If all that sounds too technical for you—again, don’t worry: it means the look and content of the site won’t change, but everything will run a bit smoother behind the scenes.

Besides my two current main interests (information technology and language), I am interested in many other things, including but not limited to: philosophy, psychology, religion, physics, design, data visualization, (video) gaming, the arts (actually, I consider games a form of art), auto racing, association football, cartography, and typography. The concept of “polymathy” is one I greatly appreciate, and I aspire to be a polymath. My favourite non-fiction authors are Douglas Hofstadter, Alfred Korzybski, and Jordan Peterson, and these three have greatly influenced my worldview, probably more than any other thinkers.

Politically, I consider myself a moderate centrist (or, if you want to get technical, a “moderate liberal progressive conservative”. If that sounds incredibly contradictory to you, feel free to shoot me a line and I’ll be glad to explain it in detail). A strange development has taken place in my life that I would describe as “leaving the Left Pole”—similar to Dave Rubin’s “Leaving the Left”, except I was not just on the left, I was on the Left Pole. When you’re on the Left Pole, you’re so far left that the only place you can go is right. So naturally, to the people who are still there, I must be some kind of deranged far-right lunatic, but I don’t care about that at all.
My political philosophy, just like my life philosophy, is based on the thinkers mentioned above, as well as on Stoic philosophy, the insights of economists such as Thomas Sowell and Milton Friedman, the mindset propagated by bosses like Akira The Don and his “meaningwave”, and the age-old wisdom of Socrates: moderation in all things. Isn’t it amazing that a wisdom originally recorded twenty-four centuries ago can still inspire political philosophies today? The world changes very fast nowadays, but human beings don’t change that fast!
I believe that if your political philosophy aligns with your life philosophy, that’s good. Otherwise what you want for yourself is not aligned with what you want for the world, which would create tension, I imagine.
I also think freedom of speech is very important, and I fear that Western society is increasingly limiting it. If we do not want to end up living in a totalitarian society, we must continue to stress the importance of freedom of speech. This is one of my main concerns for the 21st century.

As stated above, I’m working on redoing this site so that I won’t need to use WordPress anymore. WordPress is great when you want to quickly start a personal homepage and you don’t know anything about programming or web design, but it offers pretty limited control over how you want to structure and design your site. Now that I know how to code, I decided that it would be better to design and implement the whole thing by myself, using my own system.

Furthermore, I have a YouTube channel that I use to broadcast my opinion (some might call it ‘ranting’) on current affairs related to freedom of speech, politics, philosophy, and so on. I also publish my thoughts and commentary on Locals and on Twitter (WARNING: MAY CONTAIN SHITPOSTING), and I have a Twitch channel where I stream myself playing games (all I have streamed so far is rFactor).
Sometimes, though not very frequently, I compose music using Online Sequencer.
I have taken part, and plan to take part again soon, in simracing events organized by Classic Motorsports Hub. Their events are streamed on their YouTube channel.

A big project has been in the works for several months that has to do with organizing virtual motorsports events. I can’t tell you too much about it right now, but it involves me modding cars and tracks in rFactor. Because I’m doing all of this in my spare time, it will probably take a few more months until I can release it.

In addition, I’m planning to roll out a new business activity soon. This will be its own division of my company, and it will have its own website. It will be a science-based way of helping organizations improve their communication materials to achieve their goals.

For my friend Nico’s Polymath University, I’ve been working on scripts for a few introductory videos about linguistics. Once the coronavirus pandemic has died down, we plan to record these videos in his studio.

Finally, I’m preparing a wiki to record information about myself and the various projects I’ve worked on over the years. Currently, only a private version of this wiki exists, which only I can see. In the near future, however, I plan to release a public version, which will be accessible through this site.

Keep an eye on this site for any updates about my projects.

Since the age of approximately 6 or 7, I’ve worked on various creative projects in the areas of design (graphic and industrial, but mostly graphic), comics, animation, music, video editing, and gaming. My own projects are my pride and joy. A few examples are showcased on this site. They can be found through the “Projects” menu.